In 1980, her son Rahul was born. There after the family moved to Jamshedpur.

During this time she travelled all over Europe, especially UK, US, Canada, Singapore, Japan etc., performing solo classical dance recitals in different festivals. Some of which are, Edinburgh Festival in 1985, the Asian Festival in Japan in 1986, the India Festival, again in Japan in 1988, the Sanskritic Festival at the Queen Elizabeth Hall, London, in 1985 and the Banga Sanskriti Festival in USA in 1987, etc. In 1986 she performed for the celebration of 125 years of Tagore’s birth, all over UK. Around this time she started composing her own scripted productions, like, Vande Mataram, etc.

In 1987 she moved with her family to Bhilai. Unfortunately a few months later she lost her husband in a plane crash.

Back in Kolkata after the tragic episode in her life, dance became the shock absorber for Smt. Roy. What started as a way to seek solace grew on her as the absolute devotion and surrender to the divine. And Nrityanjali, happened in the process. With the inspiration and blessings of her teacher, Sanjukta Panigrahi, and in memory of her loving husband, Chandanaloke Cultural Academy, was established on 18th of March 1989, in Gariahat, Kolkata. 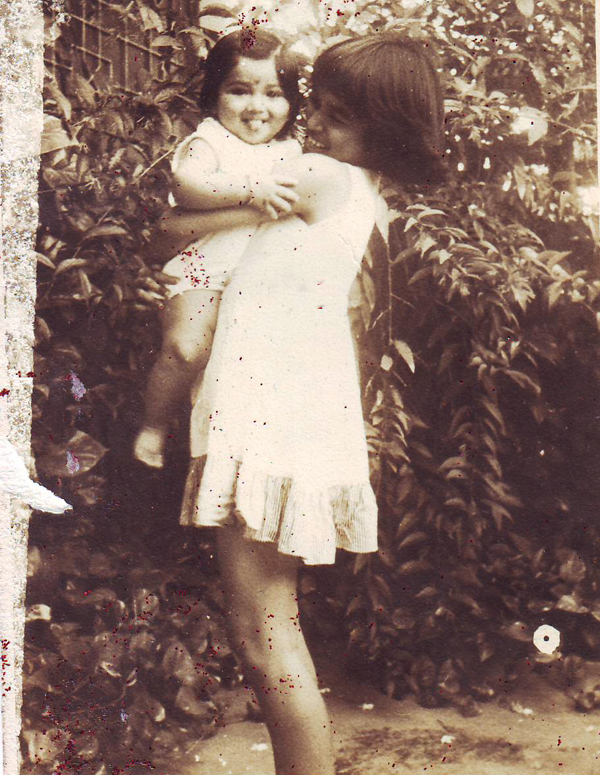 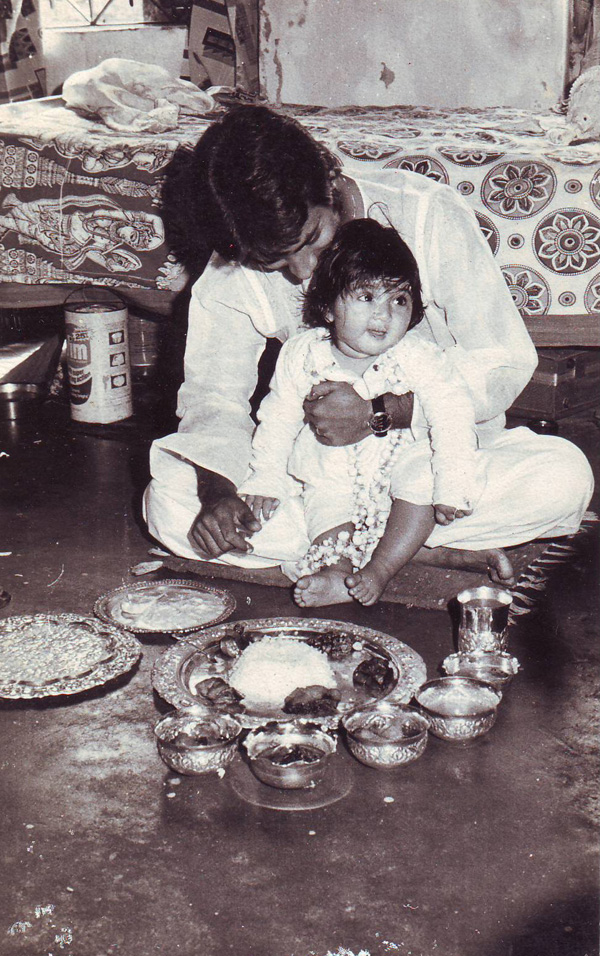 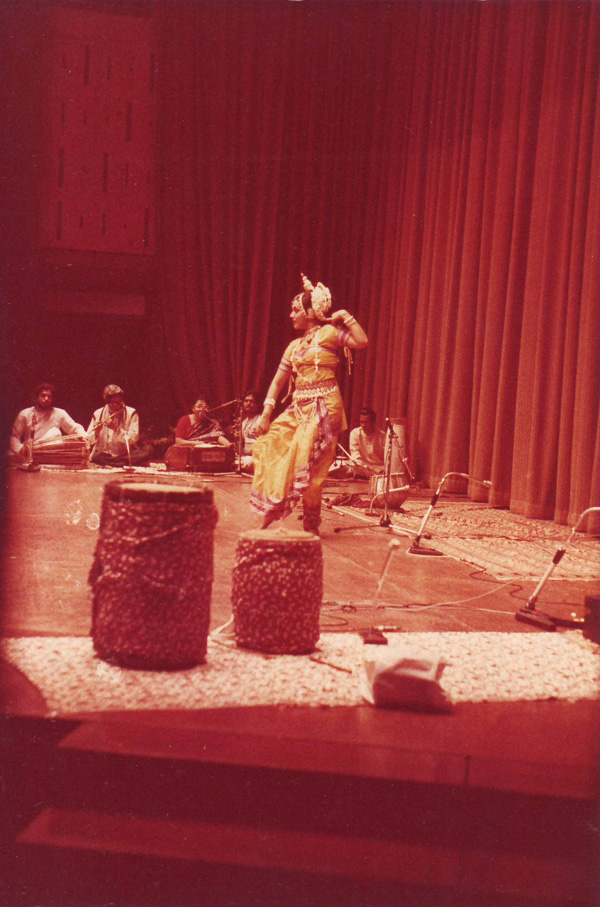 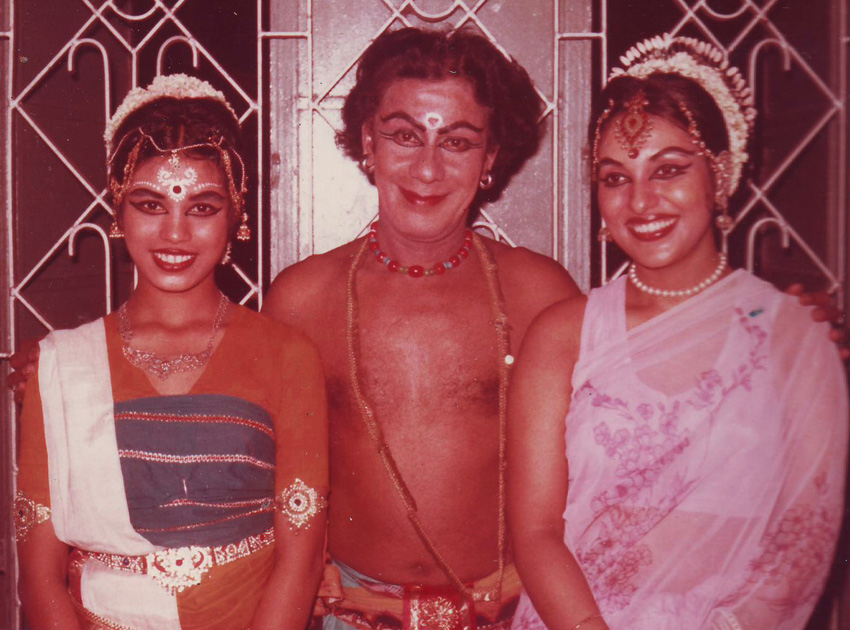 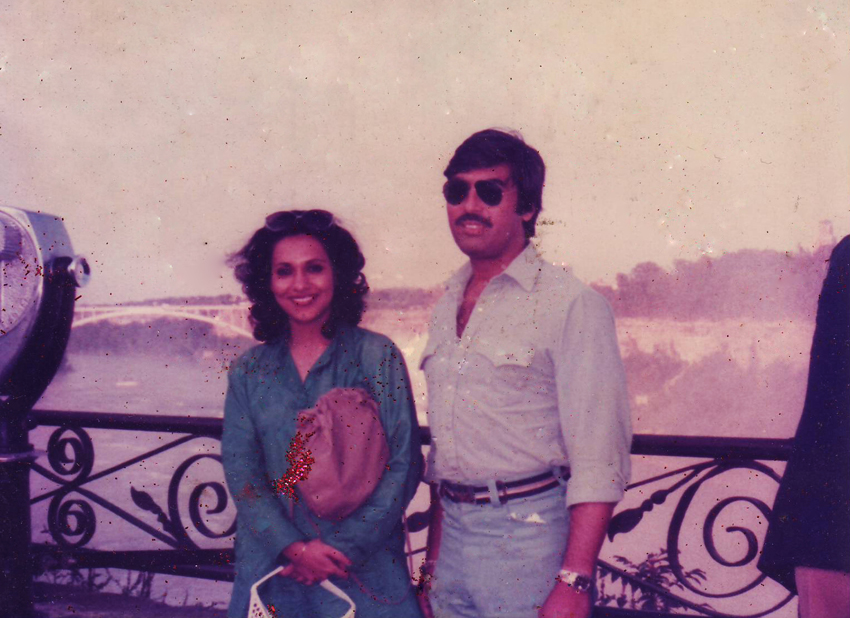 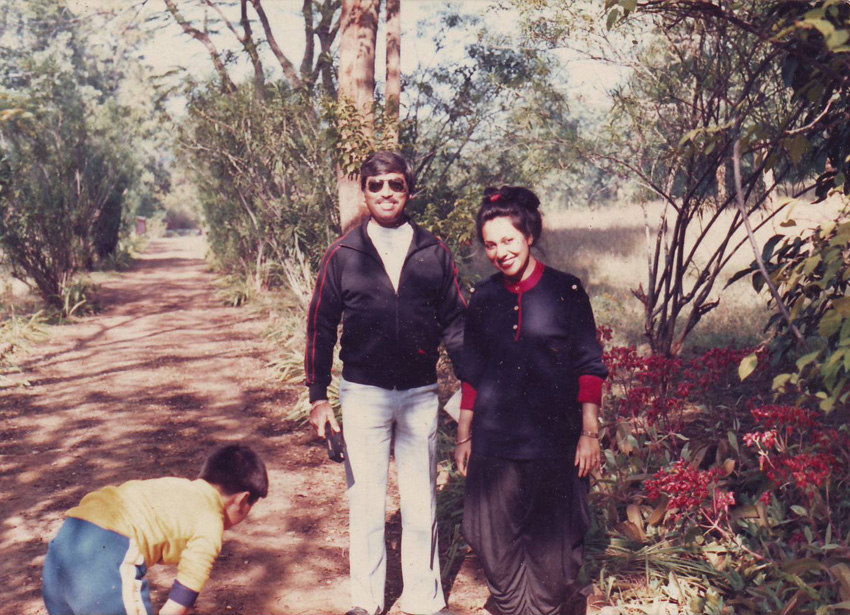 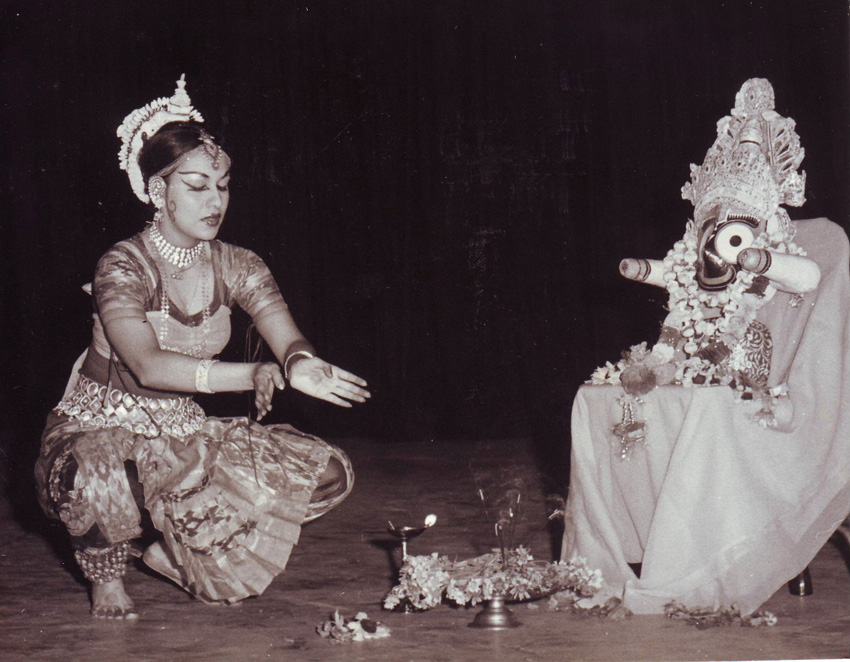