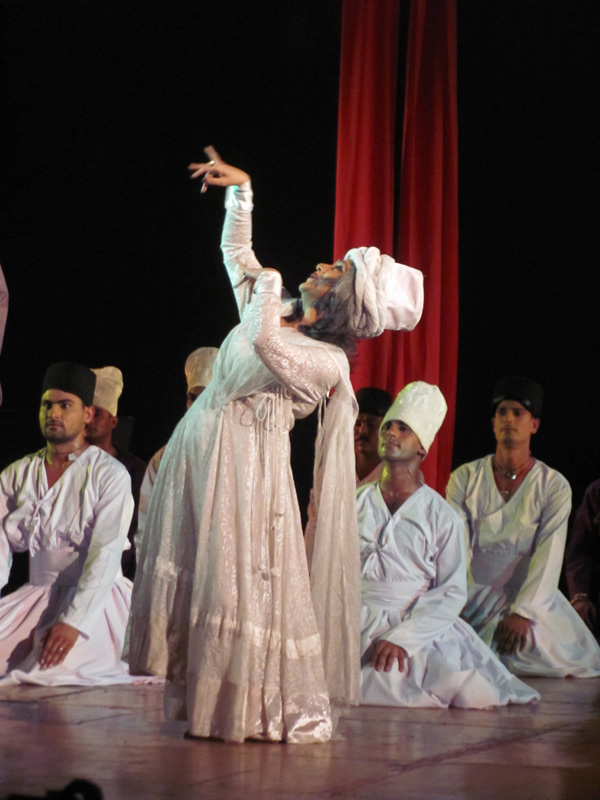 ‘Gahi Shaymero Gaan’ – We sing the song of harmony, originally composed for the inmates of the State Correctional Homes was later performed by the BSF Constables of East and Northeast Frontiers as well. It is a collage of the finest literary pieces by the renowned poet Kazi Nazrul Islam. The show was first staged on the 26th May 2012.

Islam in practice, Hindu by thoughts, liberated as Christianity and unified in Humanity, is how one would perceive Kazi Nazrul Islam. His literary works though in Bengali has a universal appeal in terms of thoughts, emotions, and fundamentals of life. His compositions echo the thoughts of the Divine Monk Swami Vivekananda. The monk had urged the youths and the women of the country to eradicate illiteracy and promote Communal Harmony.

He motivates the pre-independent Indian youths to be fearless and upright. – “BOLO BIR BOLO UNNATO MAMMO SHEER”. He urges them to break free the prison shackles and conquer their fear. – “KARAR E LOUHO KAPPAT BHEGEY PHEL, KAR LOOPAT RAKTA JAMAT SHEKAL PUJAR PASHAN BEDI”. Alike the revolution that had begun in the prison confines of enslaved India, to fight for freedom and independence. So was a revolution to reform their selves and reach out to the society for peace and forgiveness, started in the State Correctional by the inmates, in present times.

The Indian incarnation of God – Krishna, was born in the prison and revolutionized the entire modern-day social system. And while in his confinement in the Presidency Jail, Rishi Aurobindo had a divine vision of Krishna. Signaling him the beginning of a new independent era – “TEMERO BITAREE, ALOKHA BIHARE KRISHNA MURARE, AAGATO OEE”.

His unique visualization of Goddess Durga as the Mother India incited the hearts of the Indians with patriotism. He urges the Goddess to free herself of her inanimate form and reside in the hearts of millions and liberate them from the chains of mindless religious rituals – “MAGO CHINMOYE ROOP DHORAY AAYE”.

That follows Nazrul’s devotion to the Divine Mother Goddess, through the earnest plea of a priest, who urges the red hibiscus for the secret of attaining salvation at the feet of the Mother – “KON SHADHONAI PEYLEE REY TUI MAYER CHORON TAL ! BOL REY JABA BOL”.
Nazrul’s songs often spoke the heart of Bengal – purer than Gold! For him, Hindus and Muslims blossomed as flowers on the same branch. Where a sky and an earth is shared by the twins, Hindu and a Musalmaan – “EKKIE BRINTAY DUTI KUSUM – HINDU MUSALMAAN”. Where the brothers rejoice the birth of the Prophet Mohammed as they had rejoiced the birth of Krishna, is Nazrul’s paradise of Love and Peace – “TREBHUBONAIR PRIYO MOHAMMAD AELO AYE DUNIYAE”.

Eventually, all religions and beliefs find a place in the melting pot of Humanity. And as We keep searching for the divine in the confines of shrines We realize HE is the one who has built the shrines and started the revolutions within. ‘Cause the divine lives in one’s soul and expresses through his deeds – “ANTORAY TUMI AACHO CHIRODIN OGO ANTOROJAMME”.
The vocal rendition of the songs by Mr. B. D. Sharma, Nirmalya Roy, Mousumi Ganguli evokes an absolute spiritual feel to Kalika Prasad’s music composition. While the inmates of Presidency Correctional Home contributed to the chorus and recitations of the composition. 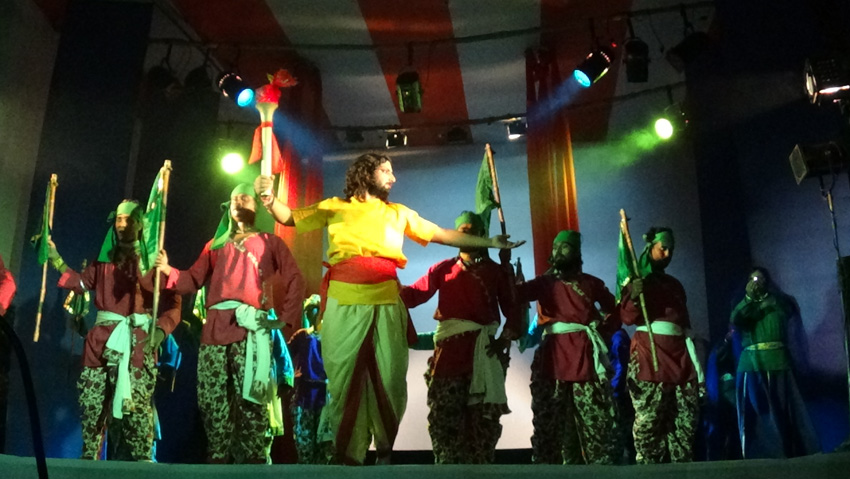 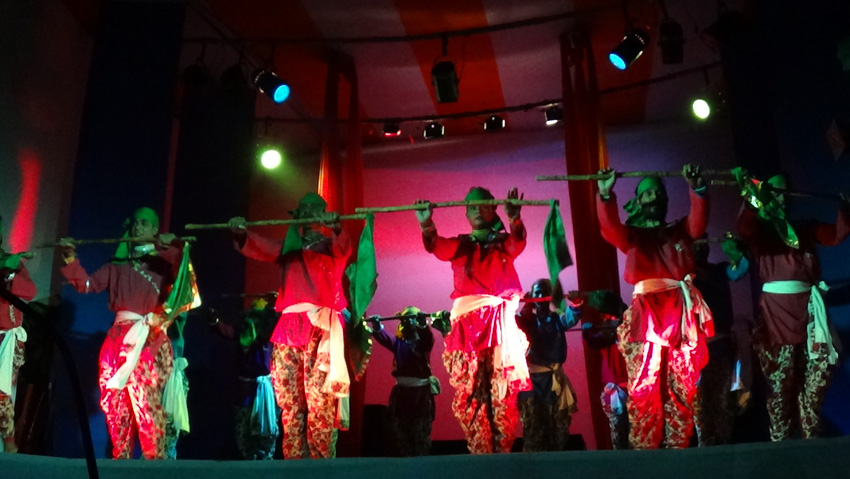 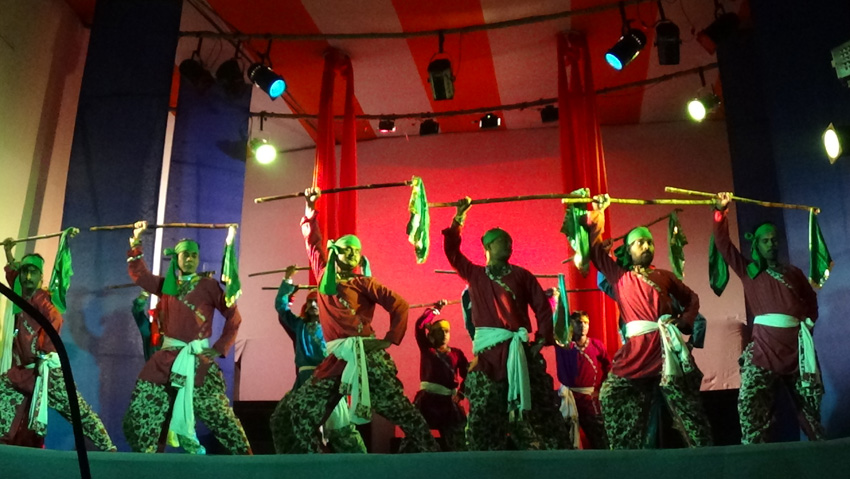 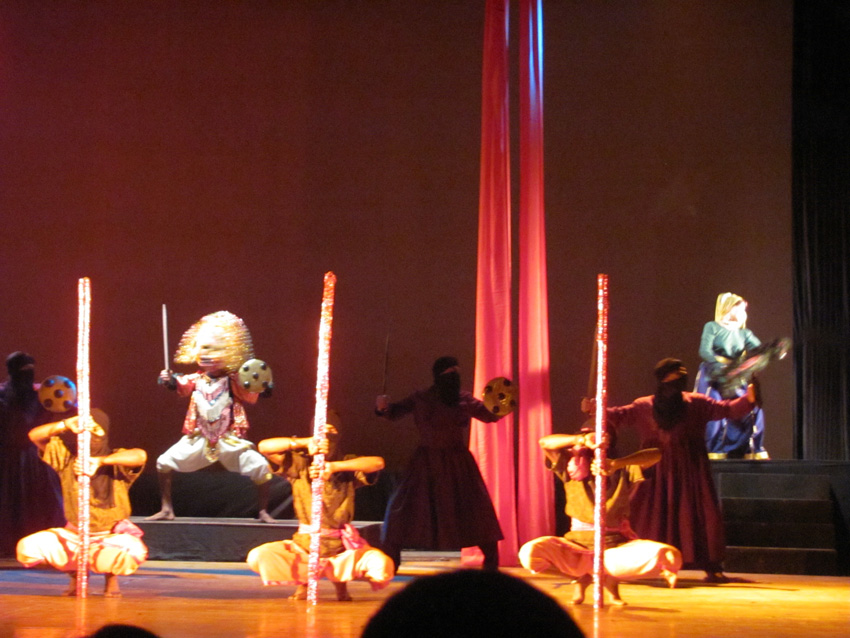 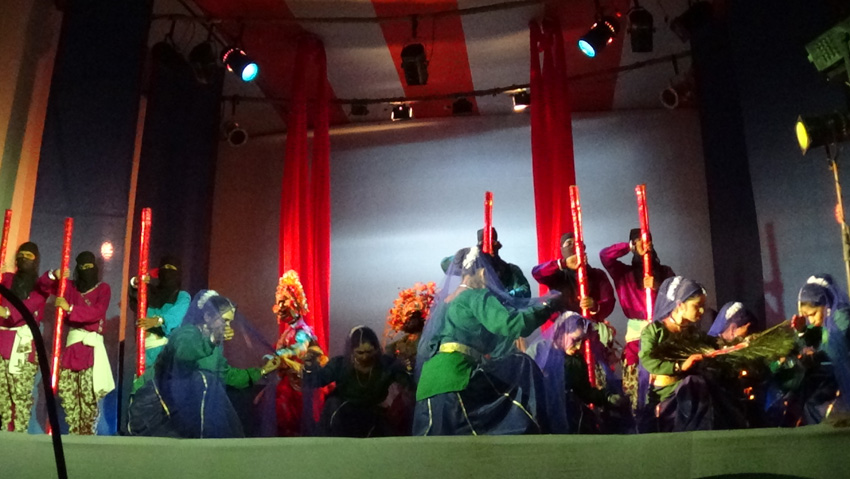 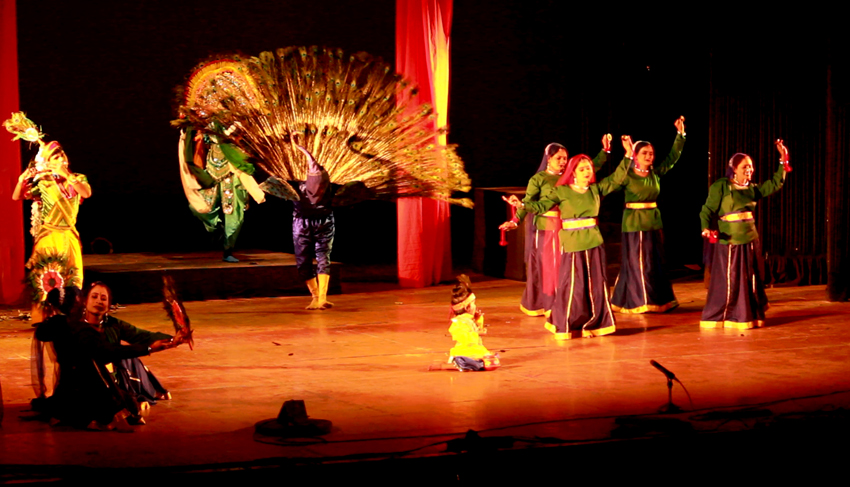 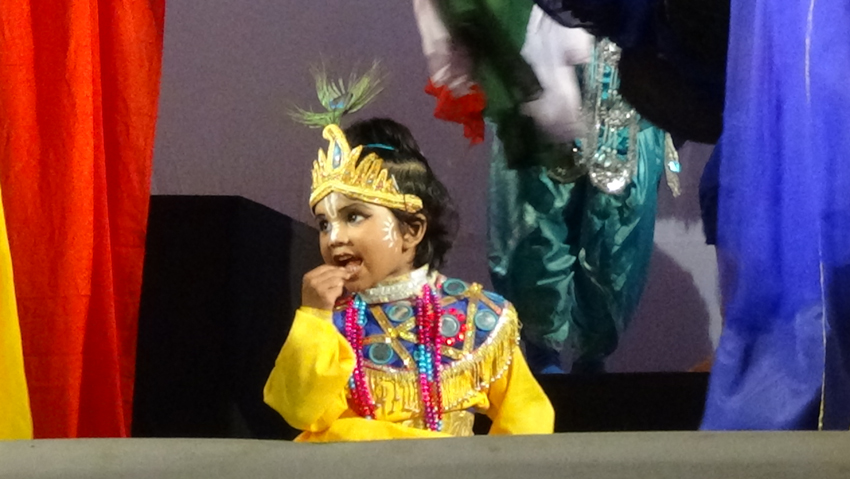 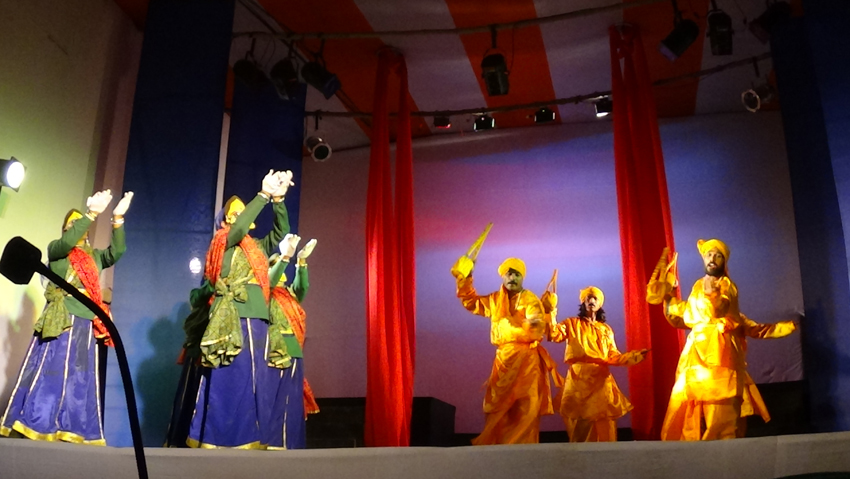 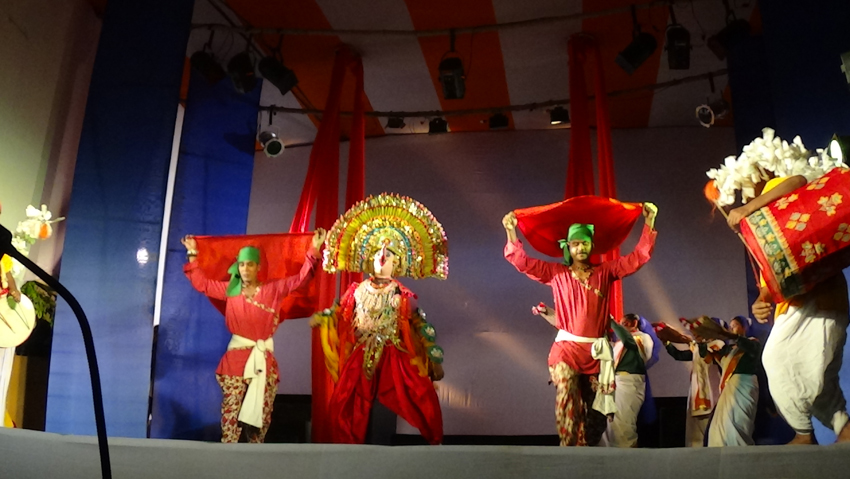 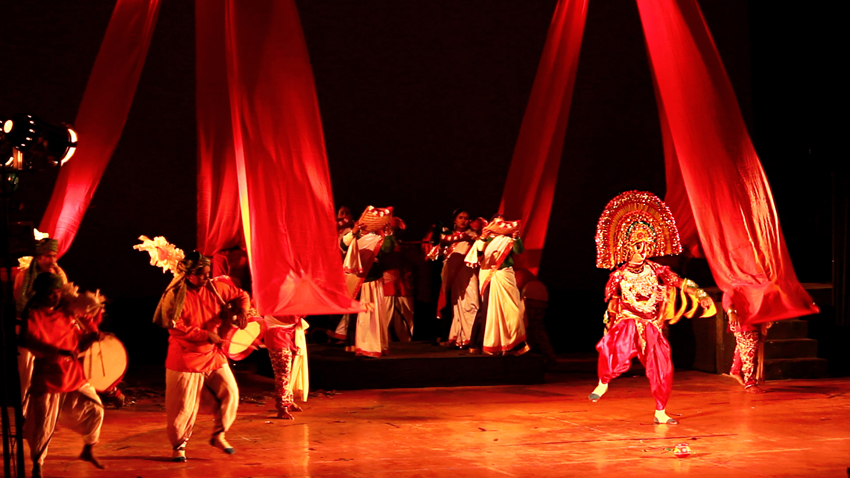 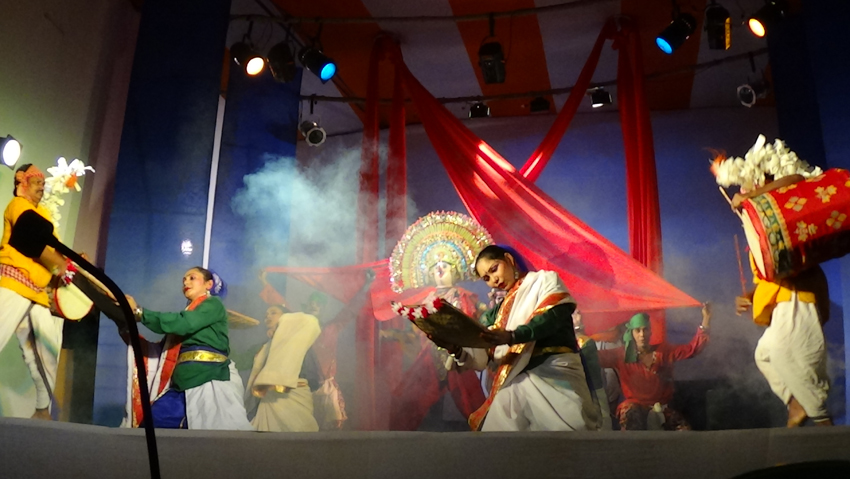 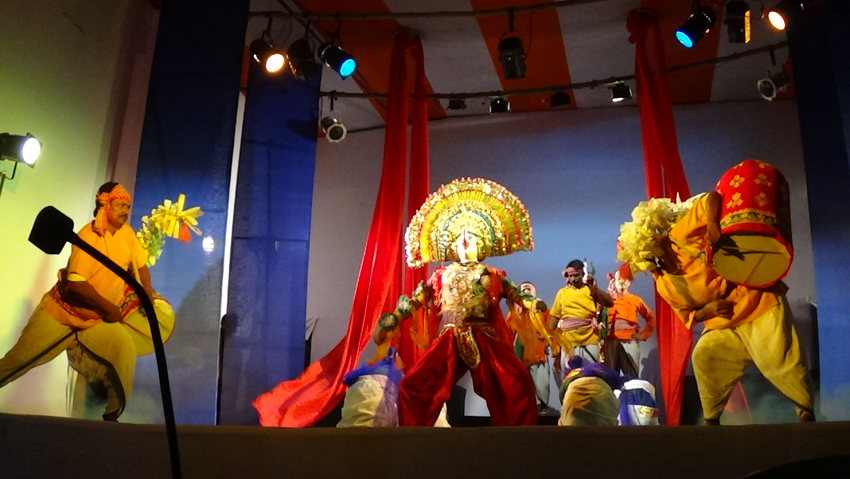 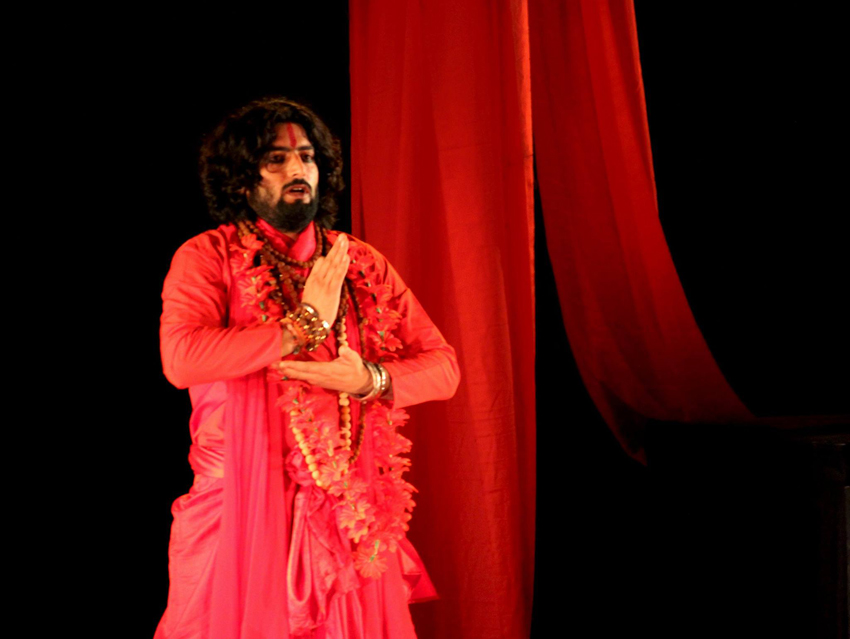 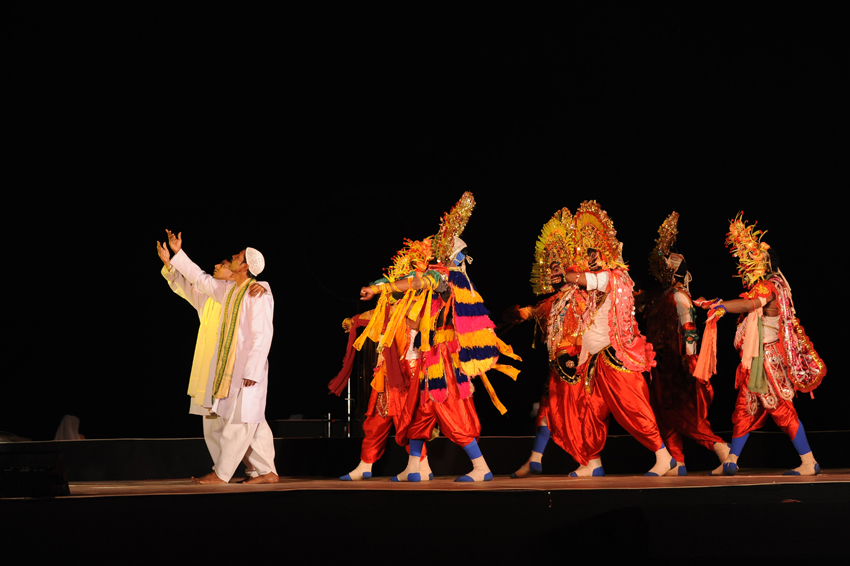 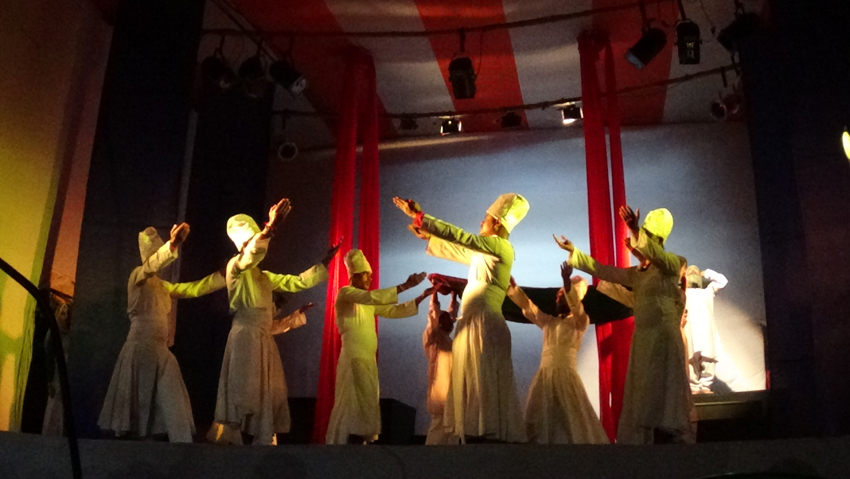 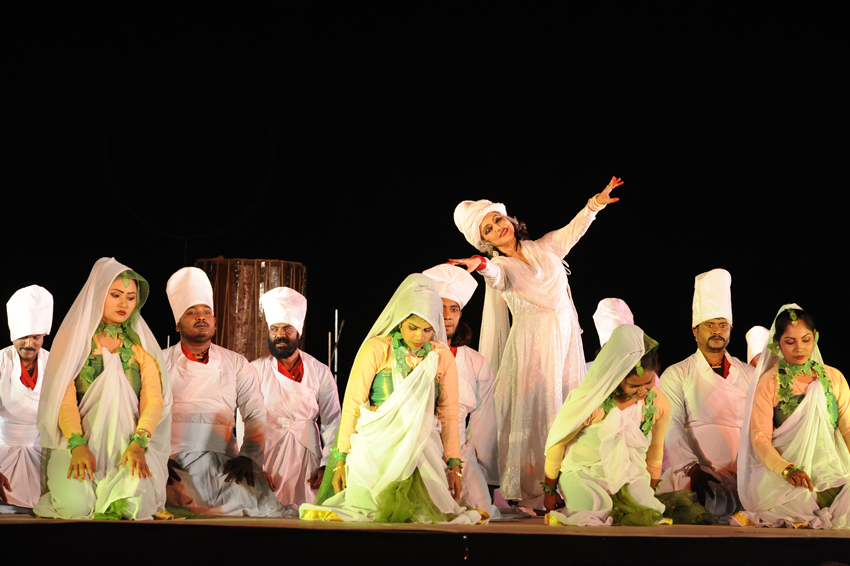 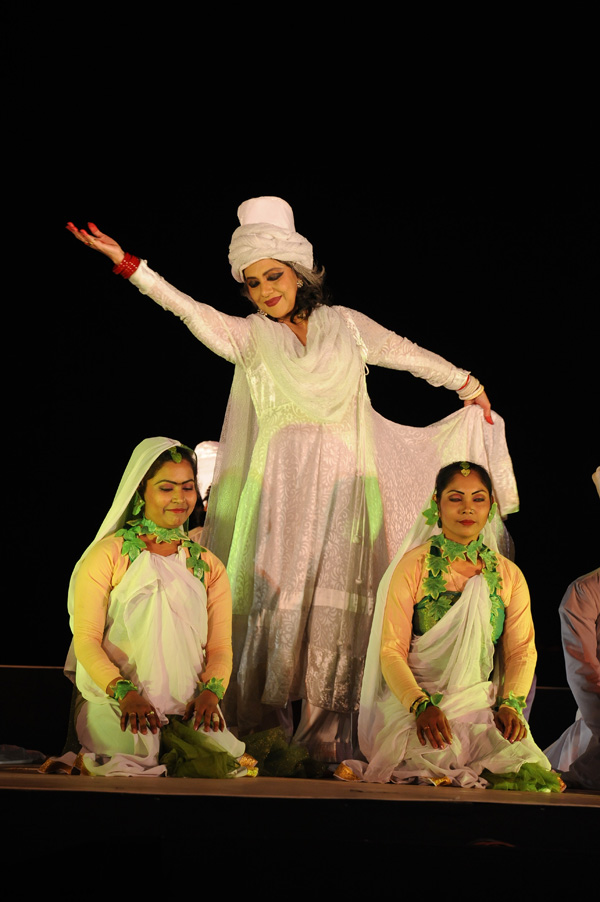 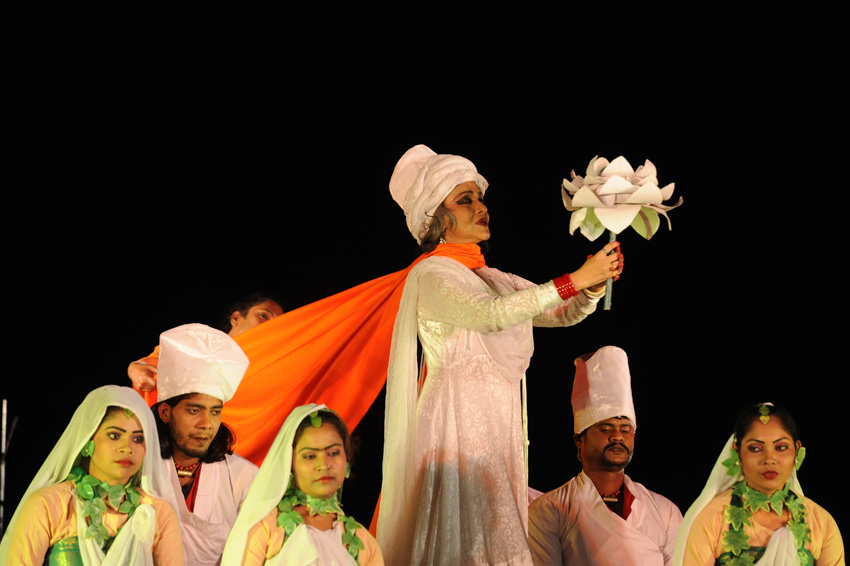 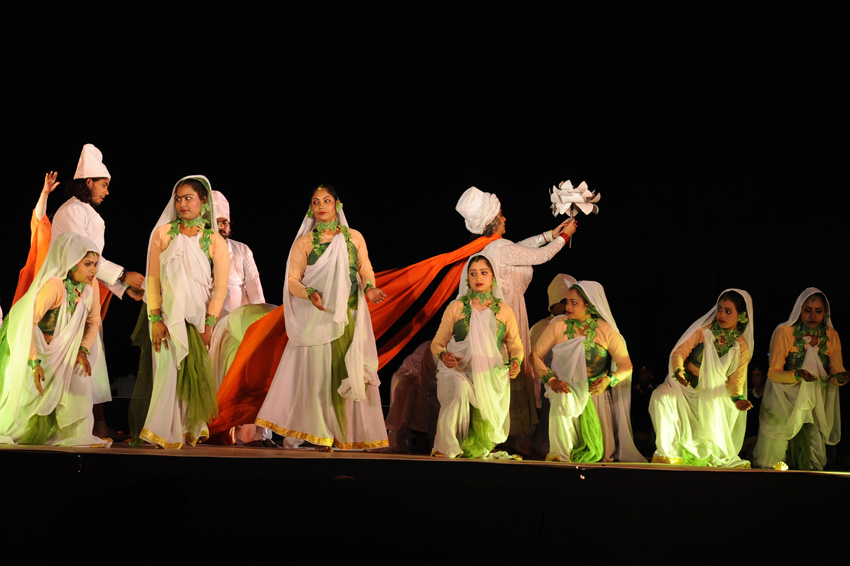