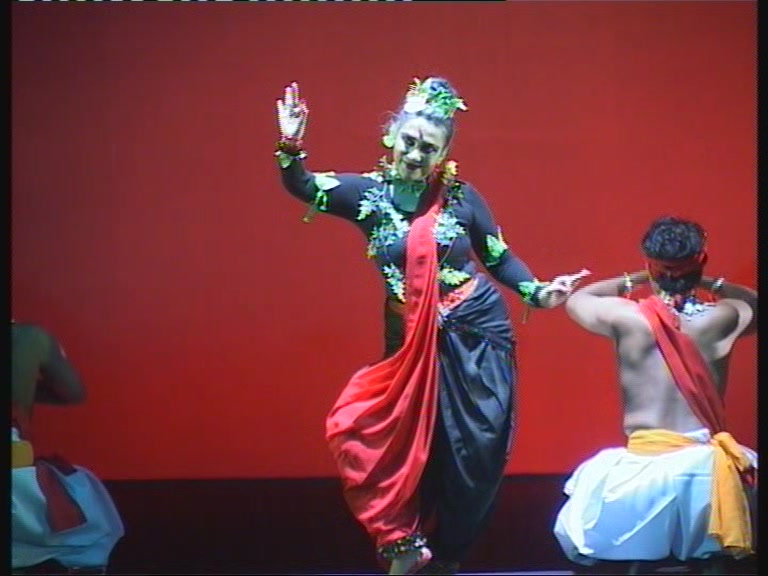 The story of a woman affected by the much feared and wrongly perceived disease AIDS. Ostracised by her family and the society, she thinks of how women must have been victimized due to illiteracy, gender discrimination and social injustice for generations. A woman has been worshipped and celebrated in all its iconic forms, both mythological and historical. While in the name of purity, religion and social traditions they have been judged, punished and ostracised by their families and the society at large. This piece of work was composed by Ms. Roy and performed for the International AIDs Society, on World’s Aids Day, 2005. A woman holds in her womb the future of mankind the way geological evolution epicenters in the core of Mother Earth – Dharitri.

The Earth itself is the absolute feminine energy and matter, that creates and dissolves by itself. She is also the mother who protects and nurtures as Durga., As the life force that flows unabated to the entire northern and eastern India, she is worshiped as Ganga. She is the absolute love of a human for the divine as Radha, the ultimate heroine whose soul is the identity of her love Krishna. The iconic woman celebrated in the composition of medieval poet, Jaydev’s Geet Govinda. The daughter, the wife and the mother who’s virtue and honesty is doubted and put to test by walking through fire, to prove her innocence repeatedly, as Sita. Still, as on this day, women are subjected to injustice in the name of righteousness and just- Dharma.

The ultimate devotion to the Higher-self, through renunciation and absolute love, relates the mortal status of princess Meera to sainthood. Her divine love for Krishna remains as the reference point for the spiritually inclined to aspire spiritual liberation or Sufism. Finally, it is the first woman and the mother of the entire human race on this planet – Eve, who rebelled to seek liberation from ignorance. She tasted the forbidden fruit of knowledge, and not the man, Adam. Even today every woman anywhere on this planet, who stands up against the threats and the unjust dictates of the Patriarchal society, carries on the spirit of Eve.
The music arranged by Sreekumar Banerjee has an impactful auditorium, combining instrumentals, Sanskrit Hymns – Slokas, Indian classical vocals – Aalaps and recitations in English making it a global experience. 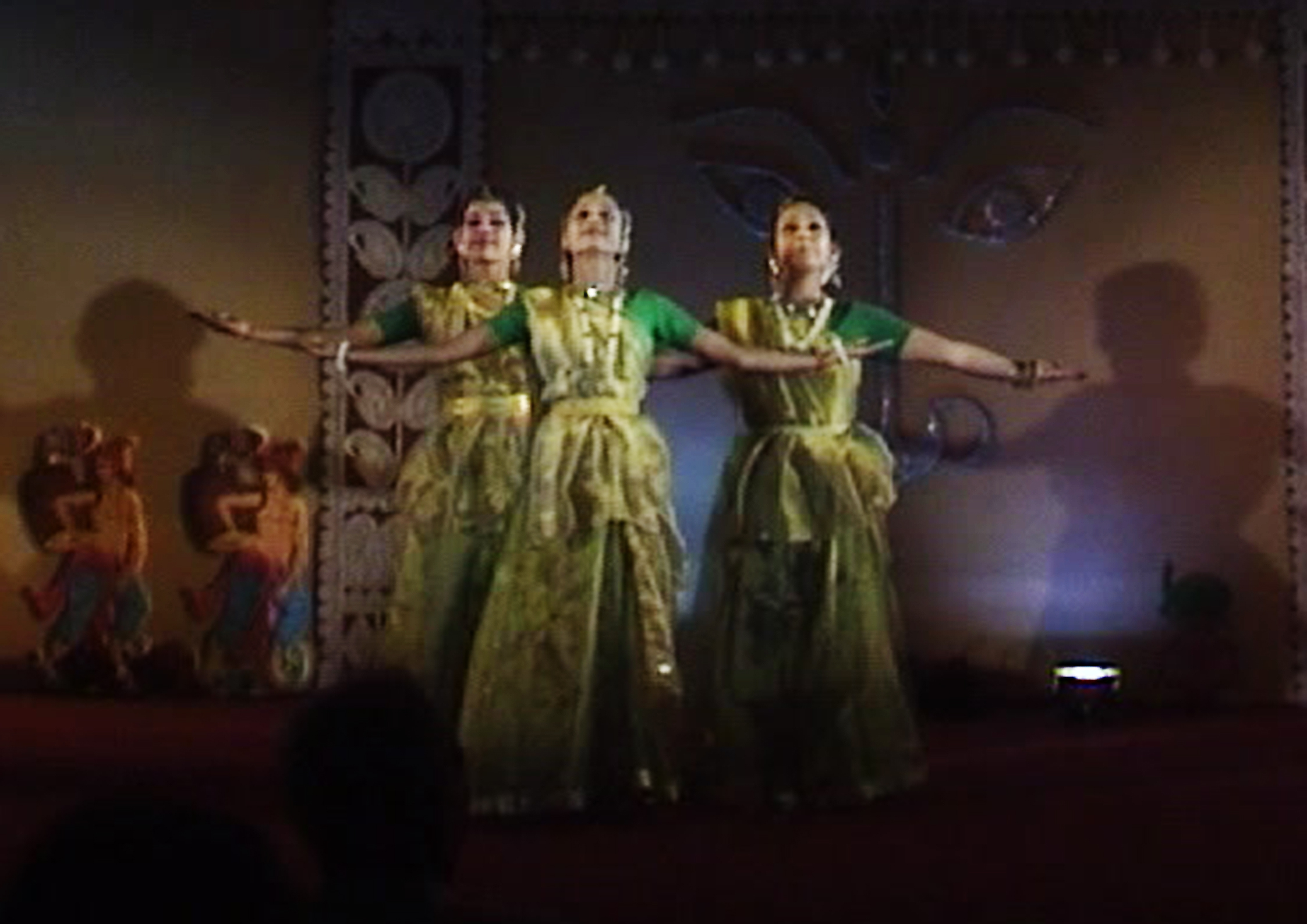 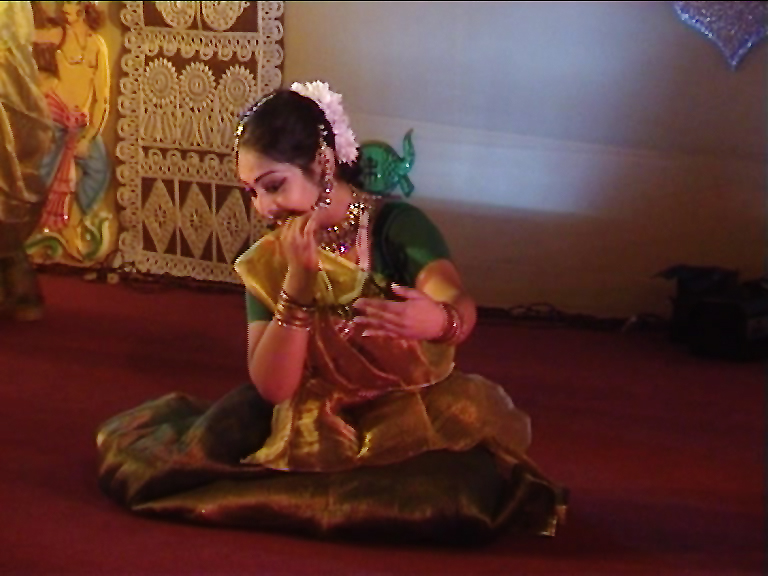 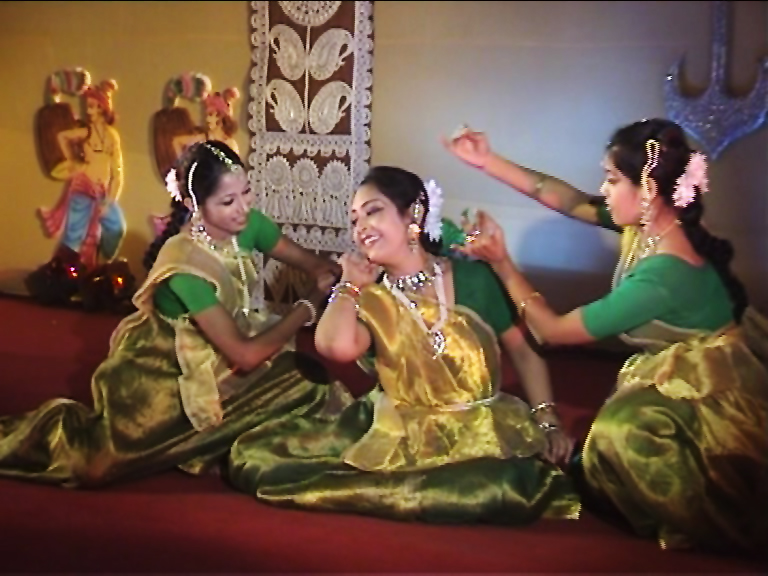 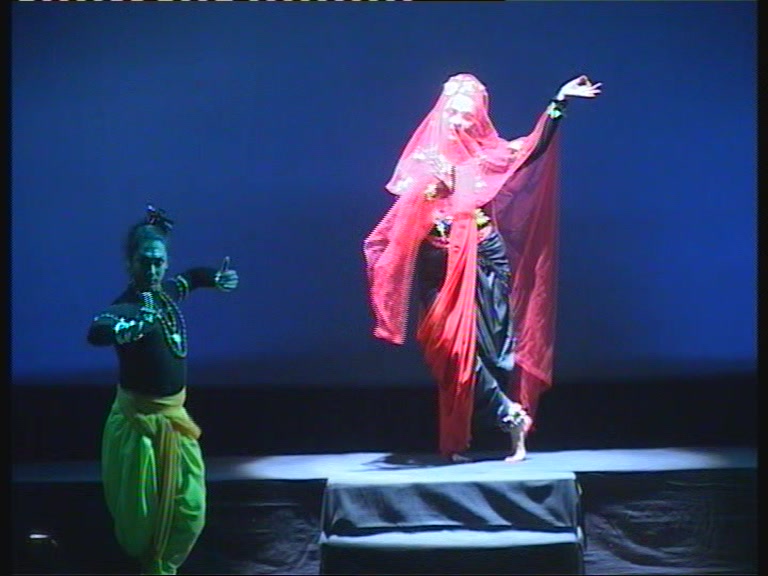 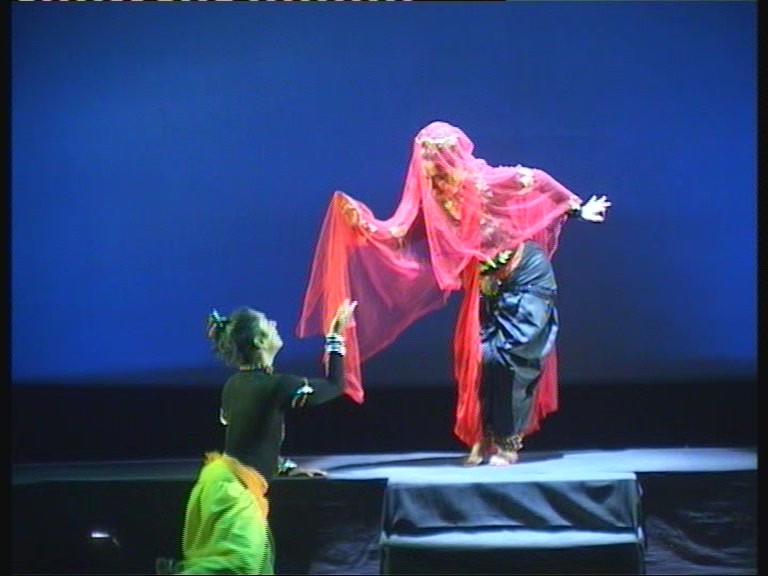 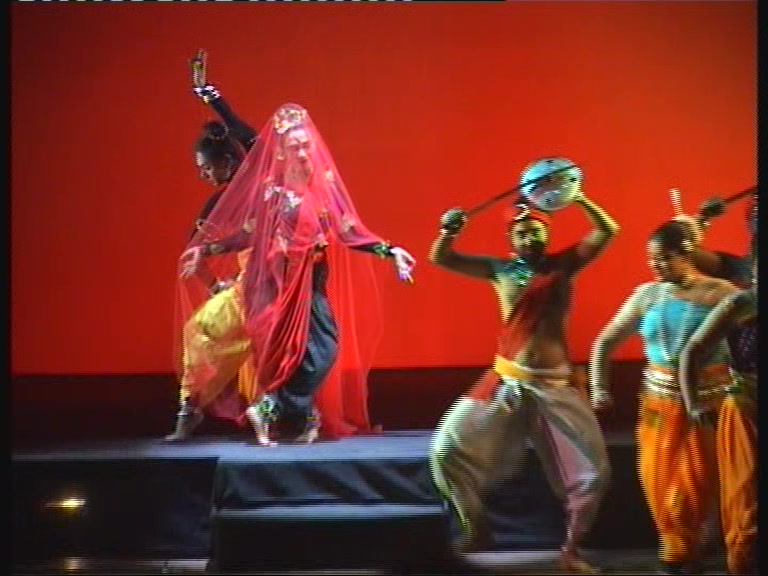 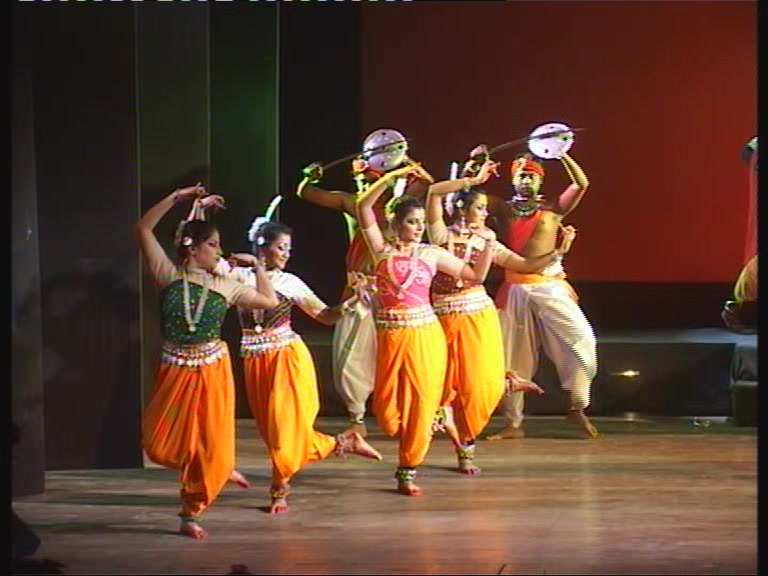 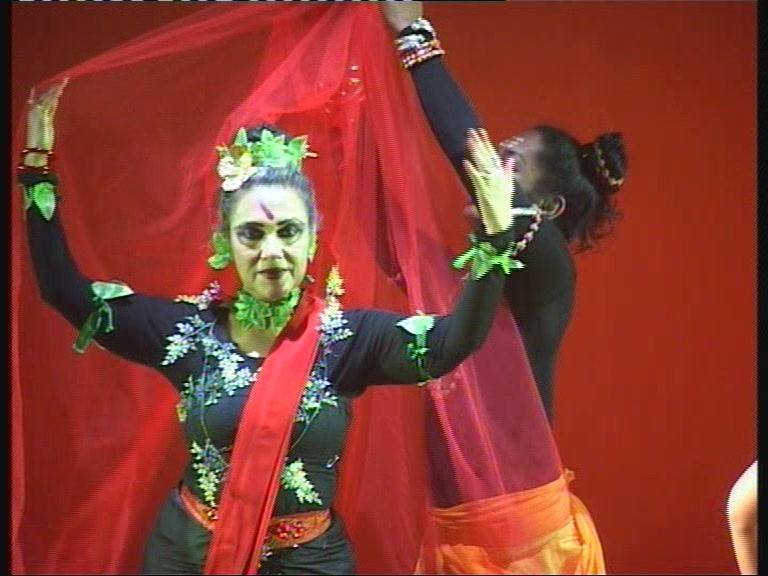 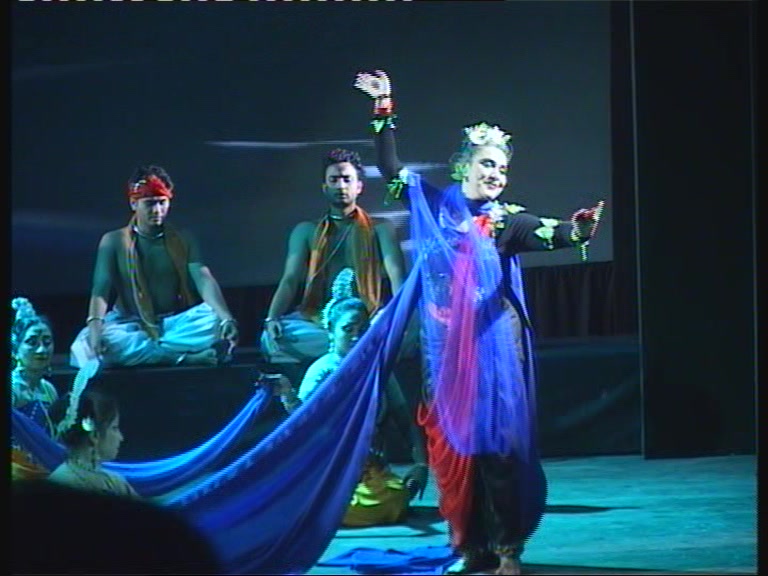 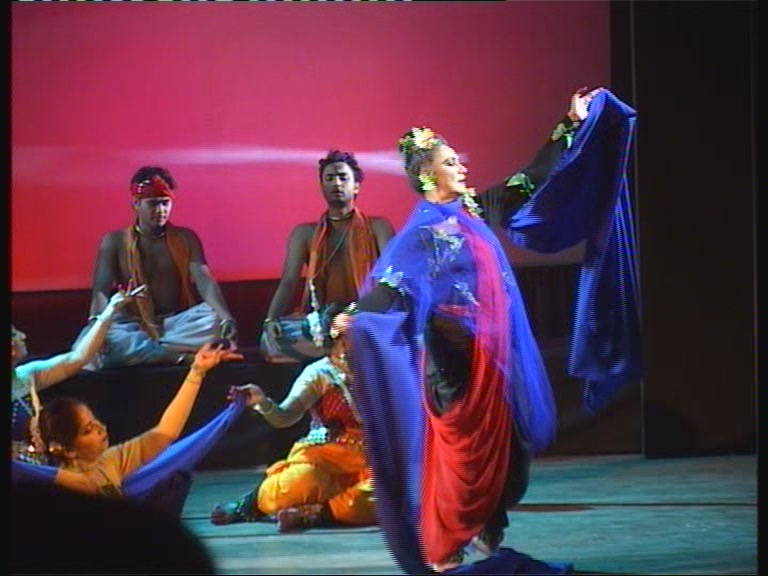 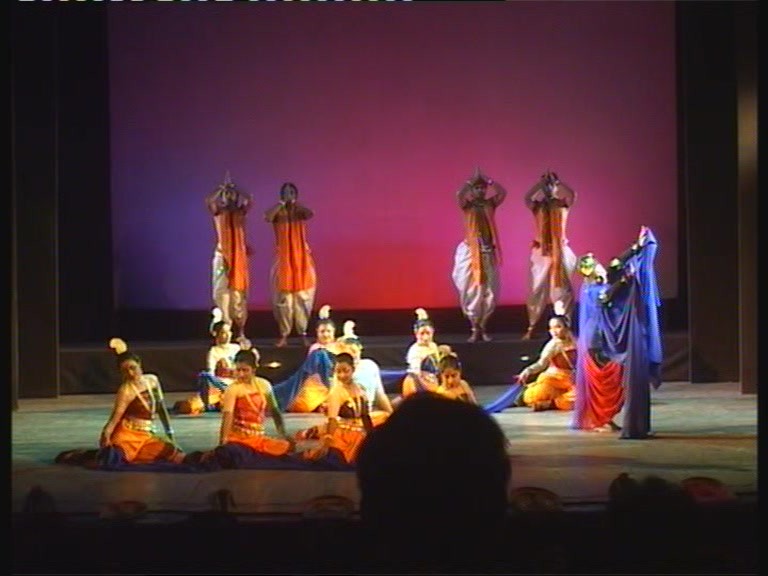 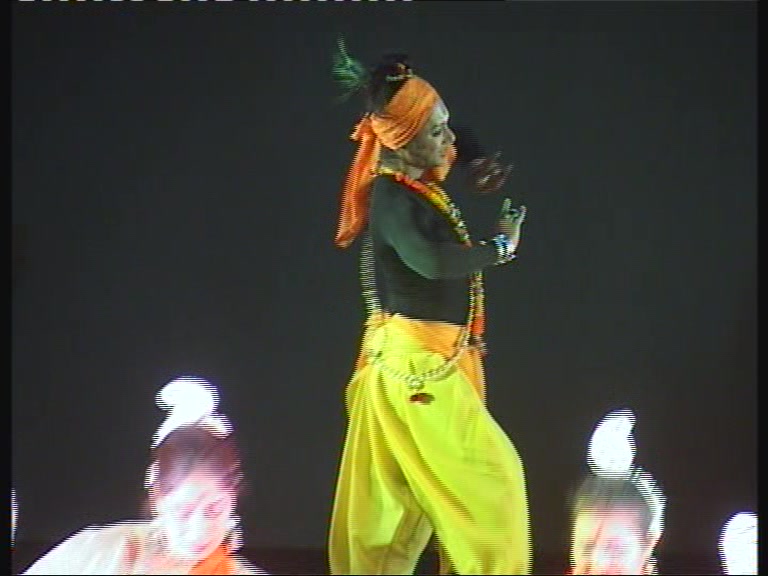 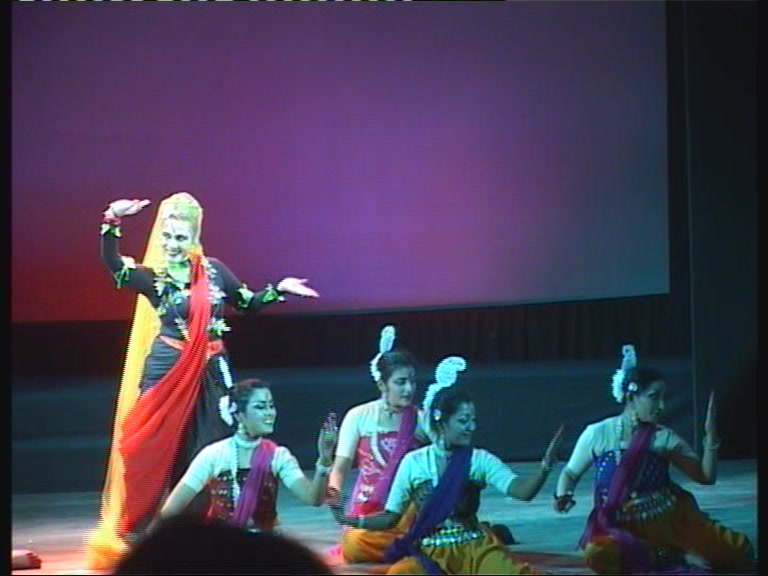 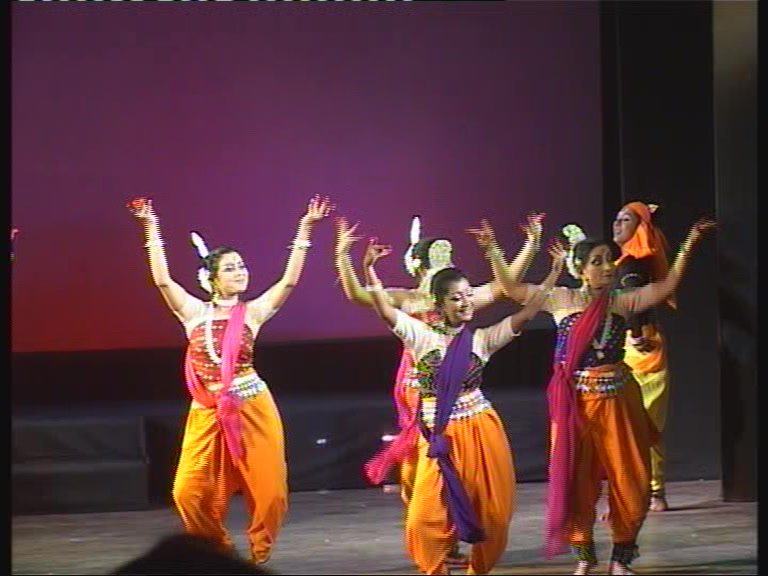 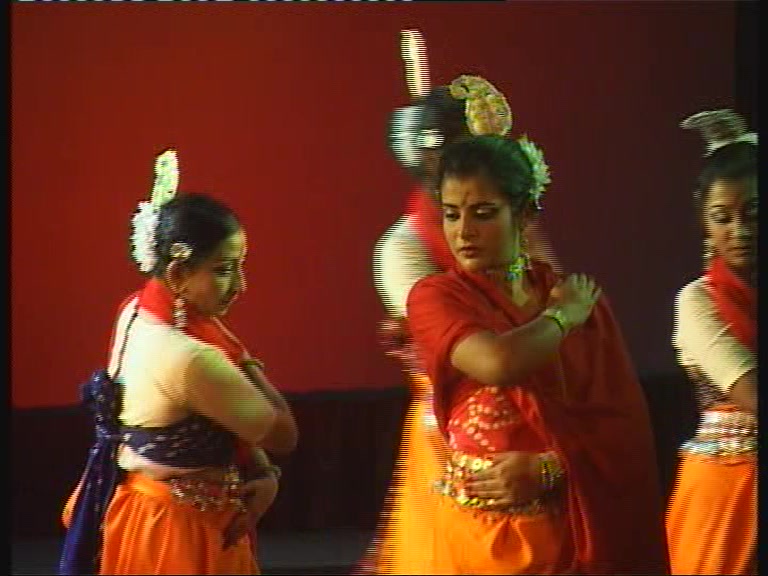 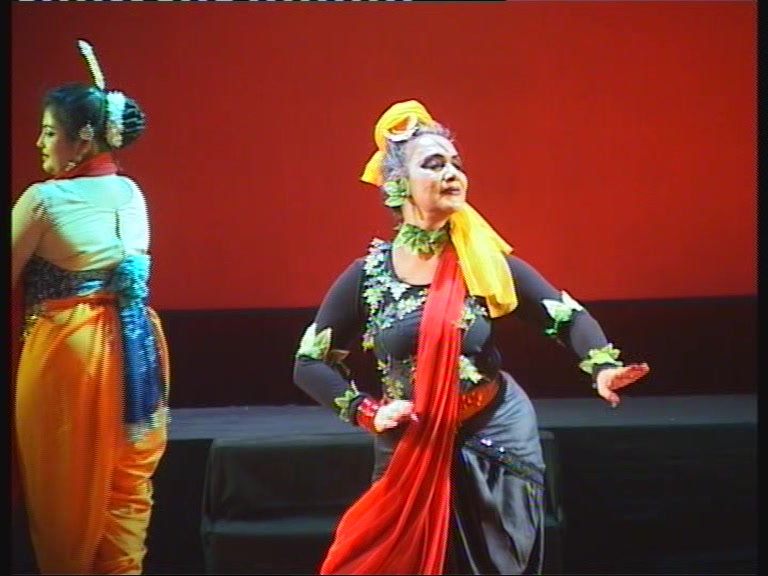 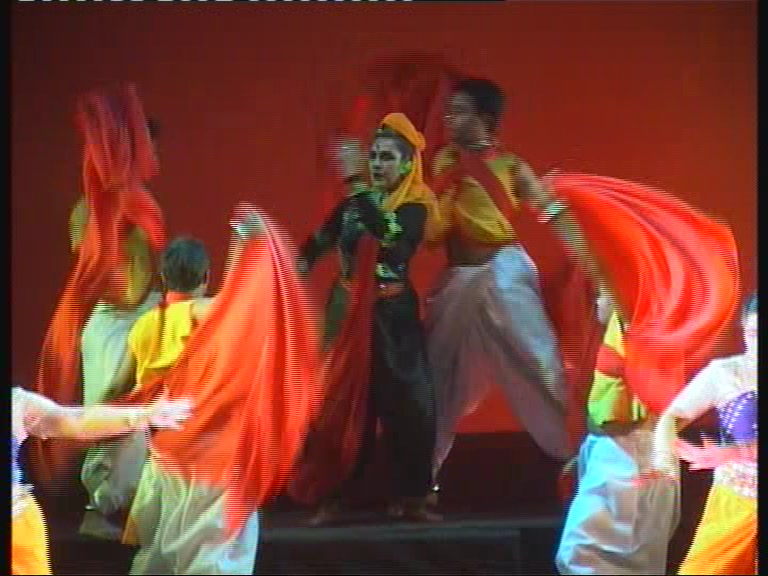 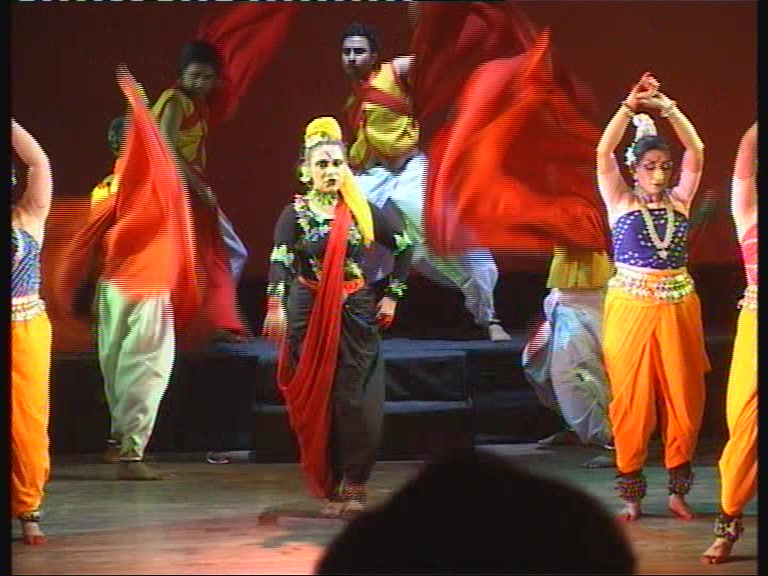 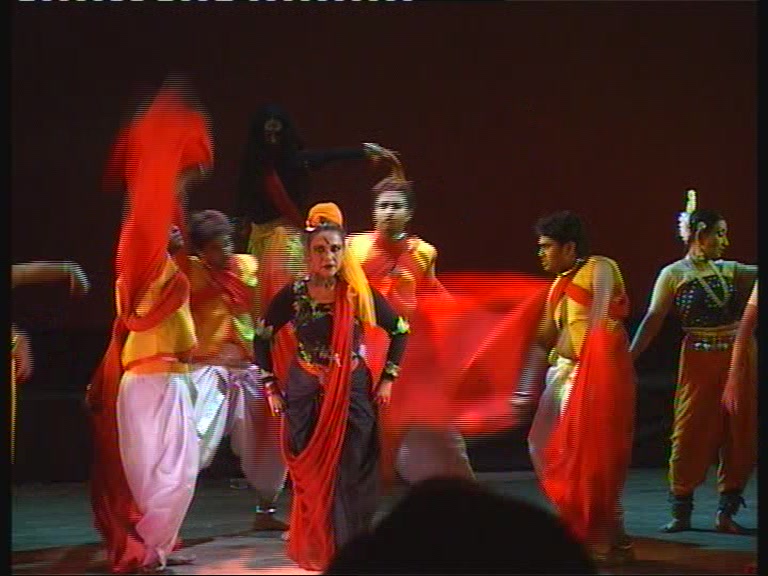 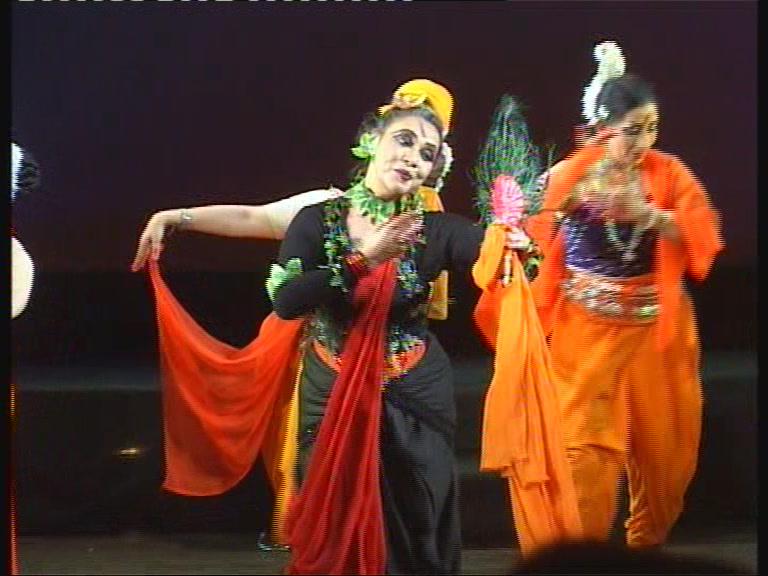 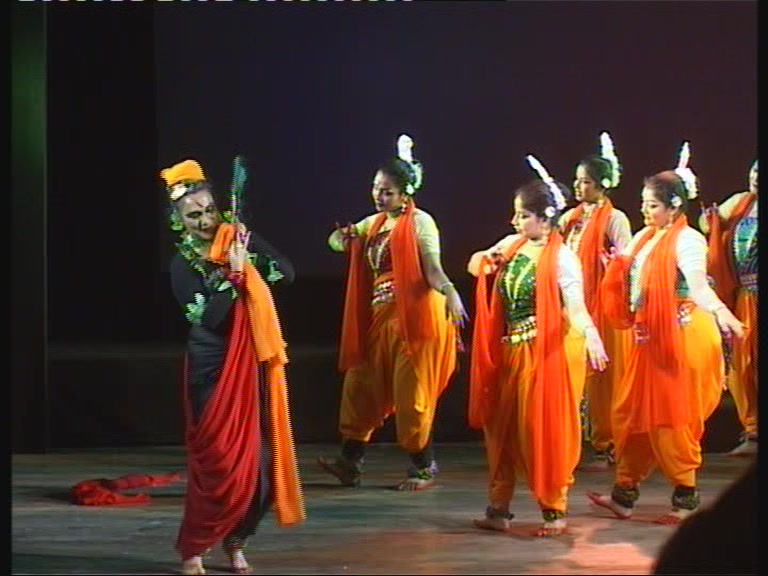 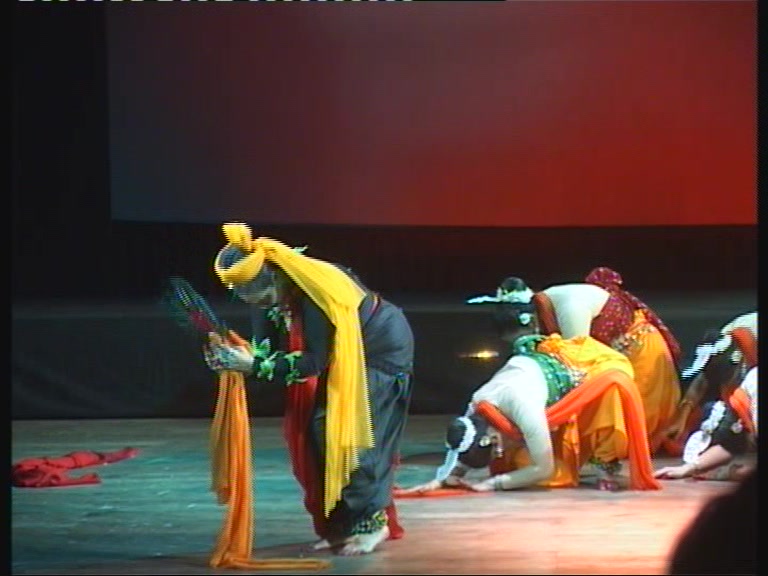 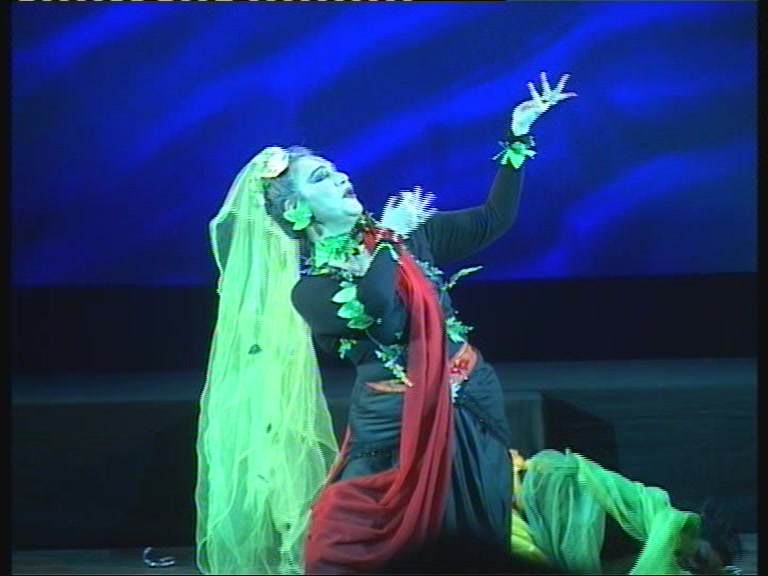 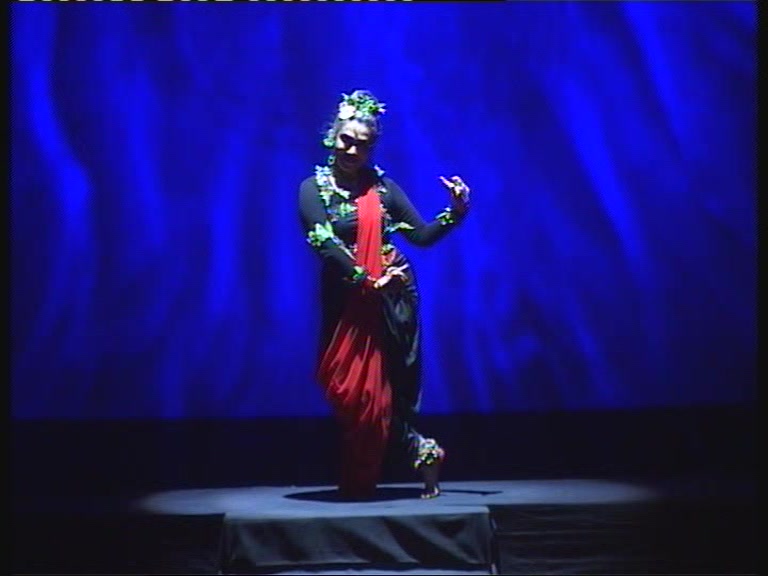 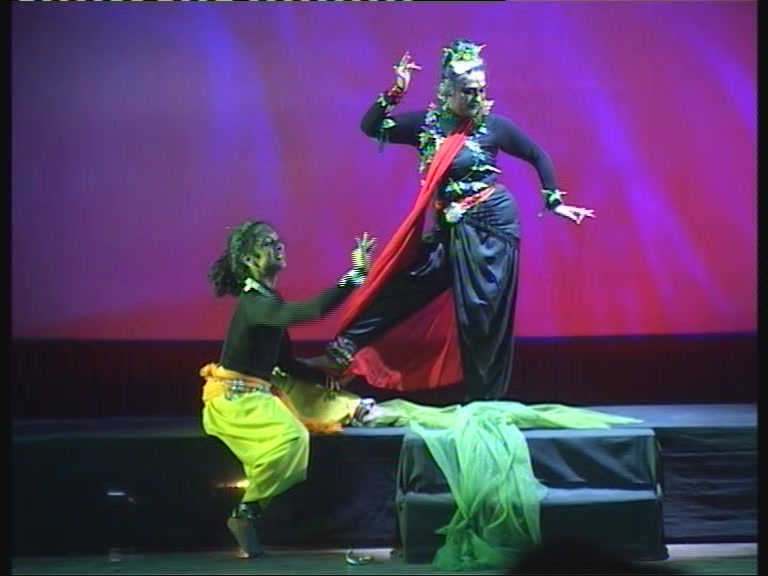 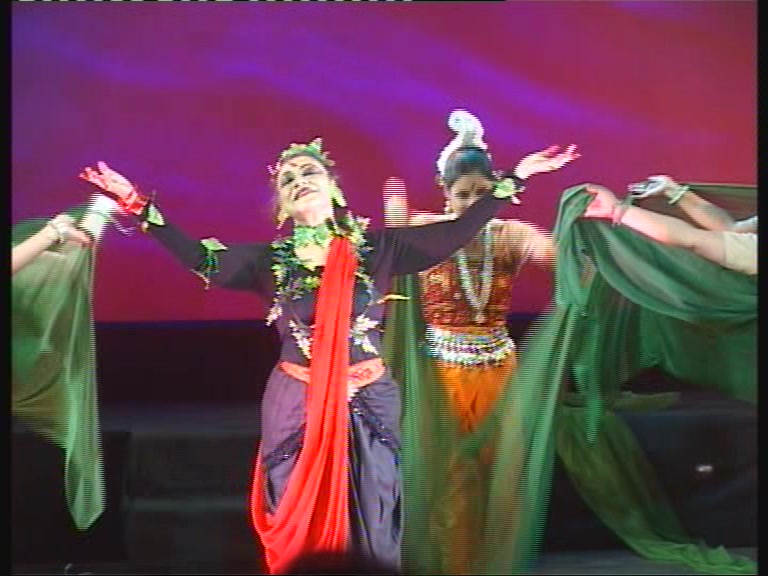